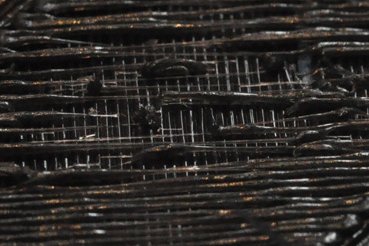 Three dimensional printing, or additive manufacturing as it is also known, empowers people to create their own products in theri own home. The process is straight forward
but it can take several attempts to get the settings correct for that perfect print. In this guide we introduce some of the problems that can arise during 3D printing jobs, specifically those arising from
problems with your filament. Basically why is quality important when choosing what 3D printer filament to buy, how to look after your filament.

A common problem with cheaper 3D printer filament is that the plastic contains contaminants that can cause your extruder to jam. This is a problem of the manufacturing process. Filament contamination can result in intermittent blocking and unblocking of the nozzle, the formation of striations on the inside also indicate impure filament, when it passes through the nozzle it scratches the inside. 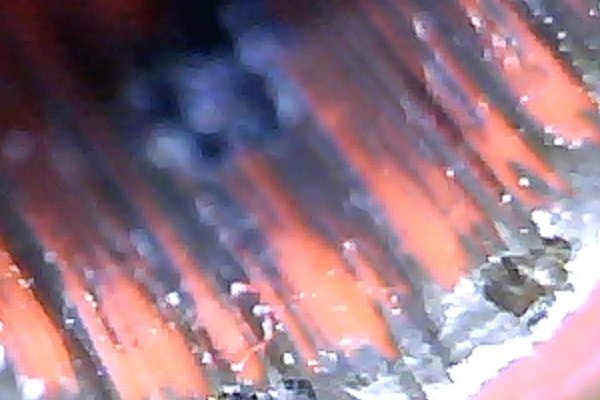 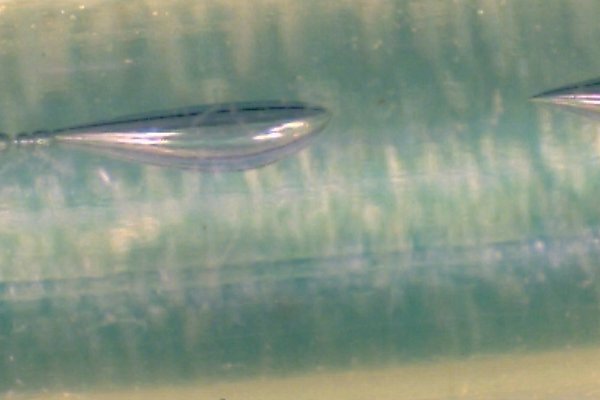 It has a similar consequence as having a high moisture content (i.e the water turns to water vapour causing a blow-out, see below).

As well as the quality of the material used to make the filament 3D printer filament needs to be manufactured to specific specifications. The filament needs to be round, it sounds simple but it is not always the case, and it needs to be of a consistent diameter. The main point is that the printer prints out an object under the assumption that the printer is going to be delivering material through the nozzle at a given rate by volume. If the filament is not of the same size along its
length then as the filament passes through the extrusion head the head is going to be delivering a different volume of material. So an inconsistent filament diameter results in inconsistent extrusion. 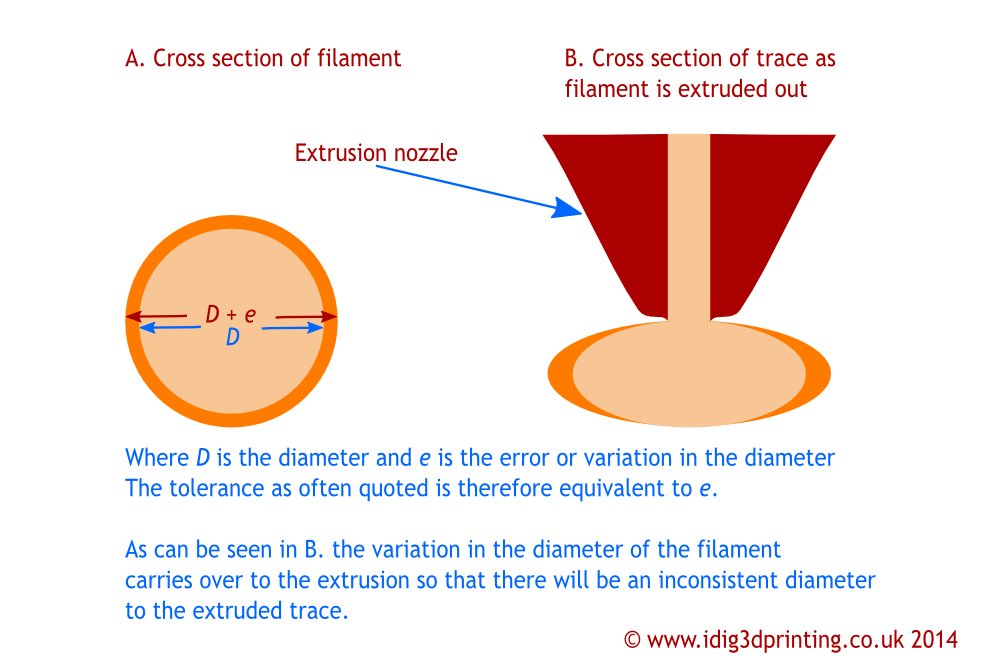 As well as resulting in inconsistent extrusion having too thin or too thick a filament can effect how your filament is fed to the extrusion head. Too thin and the gap between the two bolts that make up the feeding mechanism will be too large so that the filament will not make contact with the hobbed bolt (a toothed bolt that grips the filament and is used to roll it through to the head), no filament will be fed to the extrusion head. Too thick and the gap in the feeding mechanism is too small, this can lead to a strain on your feeding mechanisms motor and stop the feed process altogether. When buying filament one should look for a diameter tolerance/error of < +/-0.05 mm changes in diameter

Problems caused by poor care of your 3D printer filament

Once you buy 3D printer filament you have to look after it. A common cause of 3D printing problems is where the filament material absorbs water. This can be particularly the case with ABS and, especially, PVA base 3D filament. The result is that as the filament is heated by the extruder that the water turns to steam. This can result in blow-outs or bubbles in the finished printed model. To avoid this always store your filament in a dry environment, preferably with a desiccant. 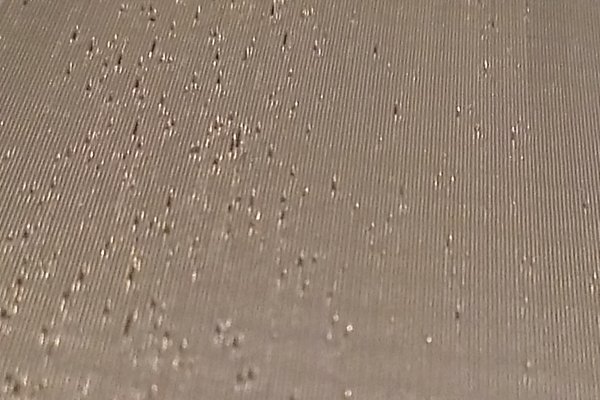 Another aspect to look out for is to do with how it is wound on to the spool. If it is too tightly wound your feed system for the extruder can have problems taking it off the spool. Tight spooling can occur as a result of the filament being coiled when the material is too hot, therefore when it cools it shrinks and tightens the coiling on the spool. Tight spooling can be compensated for by increasing the tension on the feed system but this can result in the distortion of the filament as it is put under strain.

Additionally, if the inner core of the spool is too small in diameter it can result in placing extra strain on the filament as it is wound around it, causing that bruising effect similar to when you repeatedly flex plastic back and forth to weaken it. In some respects it may be best to keep the best spools you get and reuse them when you buy new 3d printer filament.

So this is a brief introduction into some of the things to look out for when buying filament for your 3D printer. If you have any constructive comments you wish to add feel free. Also please send us pictures of your filament failures with a description of the problem and we can add it to the page.

But before you go why not check out our range of 3D printer PLA filament and ABS filament.