Using our Ingeo PLA for the 3Doodler 3D pen 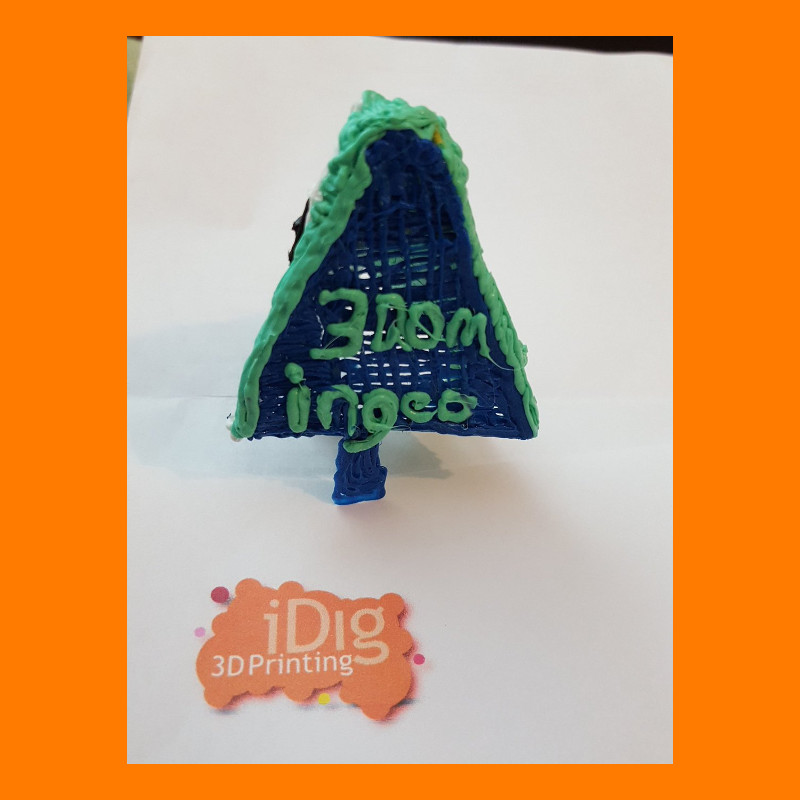 Do you own a 3Doodler 3D pen? Do you need to source filament? Then why not try our 3Dom filaments PLA and Biome 3D. See what one satisfied customer did with their filament.

The 3Doodler is a well known brand of 3D pen. A 3D pen allows you to draw, freehand, 3D objects. They are designed primarily for use with 3mm PLA and our 3Dom Ingeo PLA and Biome 3D PLA works great.

Not surprisingly the 3Doodler started off as a Kickstarter campaign that has made it become the most successful 3D pen available. It does take some practice but it is really quite surprising the intricacy of the models that people are creating with this device. It currently retails in the UK from £90-100, considerably cheaper alternative to full grown desktop 3D printers.